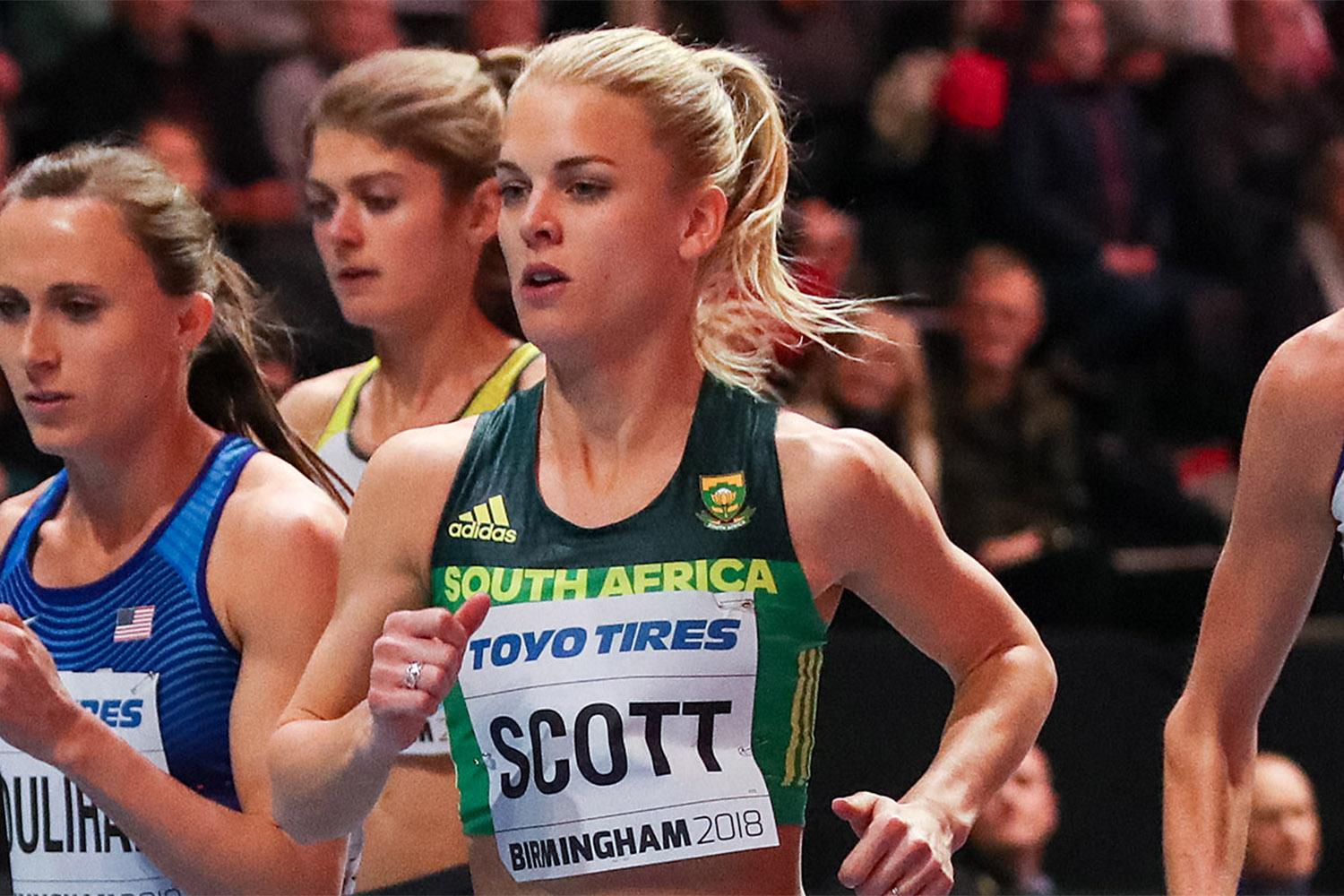 A native Capetonian, Dominique Scott was a standout athlete at Herschel Preparatory and later transferred to Rhenish Girls High School in Stellenbosch, a boarding school with a national reputation in sport. At Rhenish, Dominique won numerous national junior titles in track and cross country, which brought her attention from university coaches in America. Ultimately, Dominique chose to run for and attend the University of Arkansas where she met her husband Cameron Erfurd.

At Arkansas, Dominique proved herself as one of the top distance runners in the NCAA. In her second year at university, Dominique helped Arkansas to the NCAA Indoor Distance Medley title. A year later, she won her first individual championship, over 3000m indoors. As a senior in 2016, Dominique capped off her collegiate career by completing the classic 5000m/10000m at the NCAA Championships, helping Arkansas to the overall team title.

Following her storybook end to her collegiate racing, Dominique signed an endorsement deal with adidas, before competing in her first Olympic Games in Rio de Janeiro, Brazil. At Rio, Dominique finished 21st in the 10000m final, setting a new personal best.

Since joining the professional ranks, Dominique has improved year after year. In 2017 and 2018, Dominique set a total of five national indoor records in the 1500m, mile and 3000m. In March 2018, Dominique represented South Africa in both the 1500m and 3000m at the IAAF World Indoor Championships in Birmingham, England.

The following year, Dominique continued on her upward trajectory, setting a new lifetime best over 10,000m, breaking the 15:00-barrier for 5000m for the first time, and qualifying for her first outdoor World Athletics Championships team.

While COVID-19 curtailed her 2020 season to a limited number of domestic competitions, Dominique setting lifetime bests in Europe both at 10000m and in the half marathon, the latter of which came in an impressive fifth-place finish at the Great North Run in England. At the Tokyo Olympics, Dominique improved on her 2016 placing, taking 20th in the 10000m.

Dominique got her 2022 season off to a flying start with a third place finish at the Aramco Houston Half Marathon, taking more than three minutes of her previous lifetime best.

Whenever Dominique isn't traveling the world, her daily running companion is her rescue dog Bailey who follows every race on TV. 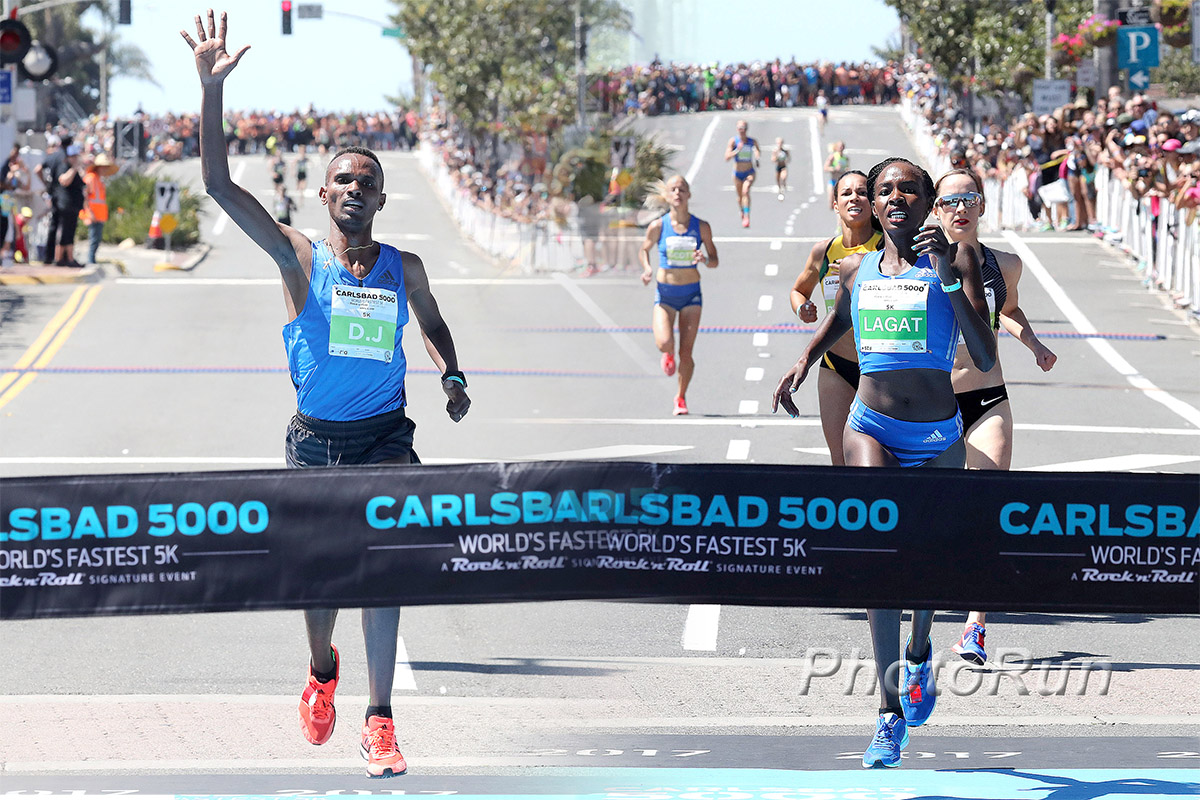