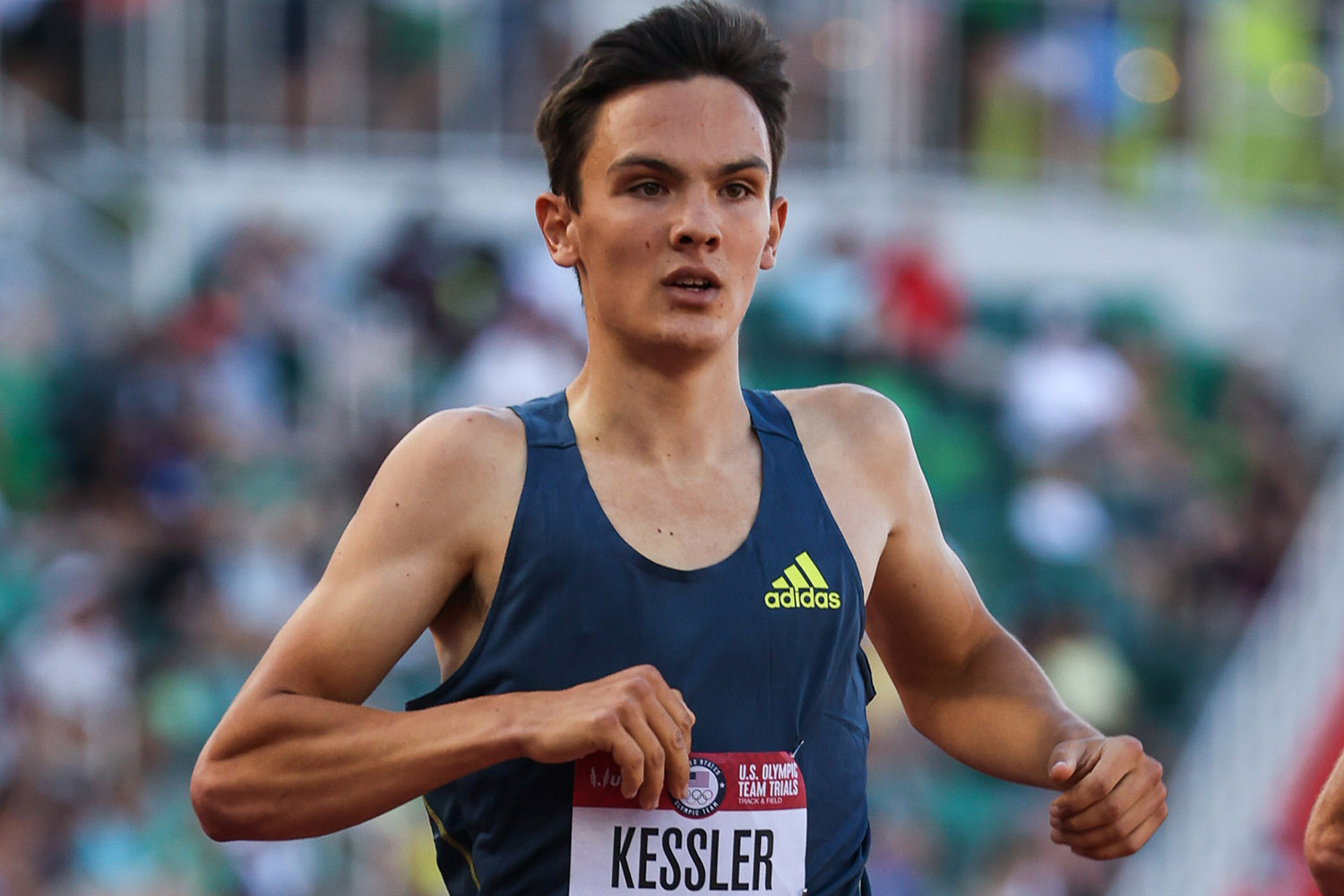 Hobbs Kessler’s rise towards the top of US middle distance running has been nothing short of meteoric. As a freshman competing for Skyline High School in Ann Arbor, Michigan, Hobbs recorded a new best of 4:52.29 for 1600m, a good time for a freshman but nothing spectacular. But two years later, Hobbs had improved leaps bounds, bettering his mile down to 4:08.4 by the end of his junior year.

It was at that point that his improvement caught the eye of former University of Michigan Head Coach Ron Warhurst. Hobbs began training with Warhurst and his stable of athletes, including two-time Olympic medalist Nick Willis. The switch was an immediate and obvious success: in Hobbs’ first race of the indoor season, Hobbs ran 3:57.66, breaking both the four-minute mile barrier as well as the national indoor high school record.

Hobbs’ outdoor season was no less spectacular. After setting new lifetime bests for 800m and two mile, Hobbs raced the 1500m at the Portland Track Festival, where he ran 3:34.36, a time that not only demolished the national high school record, but was also faster than the NCAA record and qualified him for the US Olympic Trials. At the US Trials, Hobbs won his opening heat but failed to qualify for the final.

In addition to being one of America’s best middle distance runners, Hobbs is also a national-class climber.