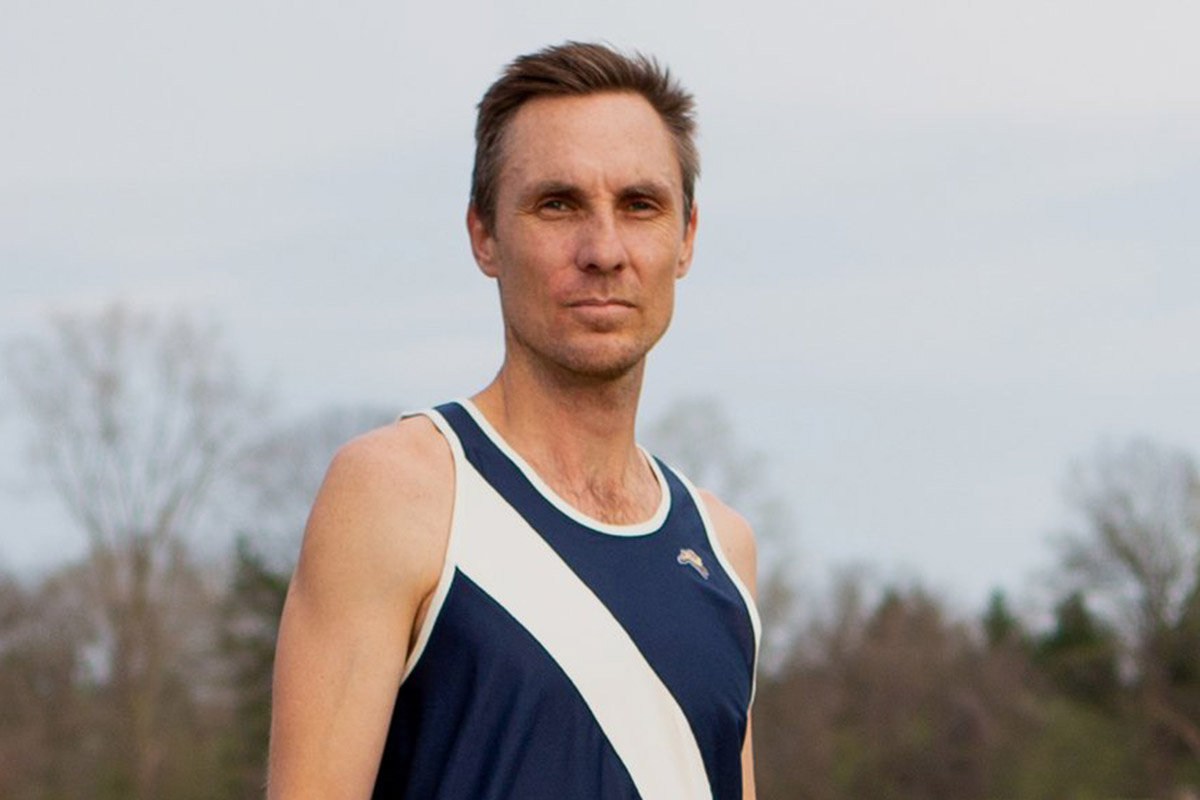 When Nick Willis was little, his sister Mieke would send him out to run around the block, again and again, pretending to time his efforts just to burn off his overabundance of energy. Those early laps paid off. Nick is now seen as not only one of New Zealand’s greatest milers, but as one of the best the world has ever seen.

In 2005, in only his second professional race, Nick ran 3:32.38 to break Walker’s 30-year-old national record for 1500m, and his Commonwealth Games gold medal – after being ill for a week with a virus, no less – was a fitting follow-up. Following the 2007 IAAF World Championships, Nick married Sierra Boucher. Over the winter, his brother Steve began acting as an assistant coach. It was this combination that helped Nick achieve a lifelong goal of an Olympic medal when Nick came from behind with fewer than 150m remaining in the 2008 Olympic 1500m final to capture the bronze medal (later upgraded to silver due to doping violation of the winner).

Since his silver medal in Beijing, Nick has consistently been one of the best milers in the world. He’s set a half dozen national records, and has broken the illustrious 3:30-barrier for 1500m twice. He’s won two more Commonwealth Games medals, a bronze at the 2016 IAAF World Indoor Championships, and most recently the bronze medal at the 2016 Olympic Games in Rio.

A tough racer and a devout Christian, Nick’s renewed faith in his early 20s helped him come to terms with the cancer death of his mother when he was 4. Nick also explains: “My faith has taught me that at the end of the day, whether I win or lose, I am still the same person.” 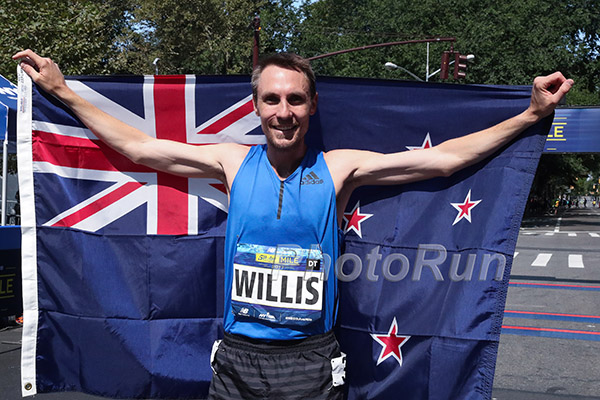 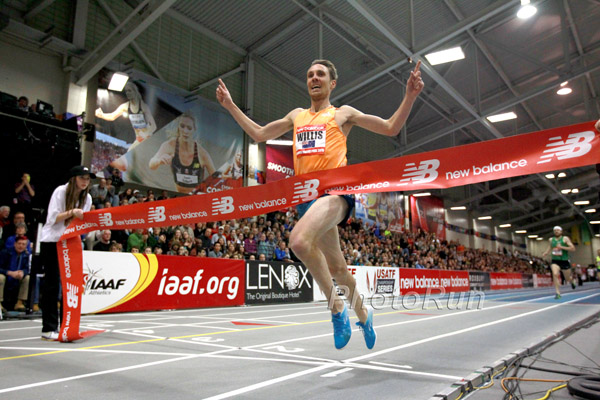