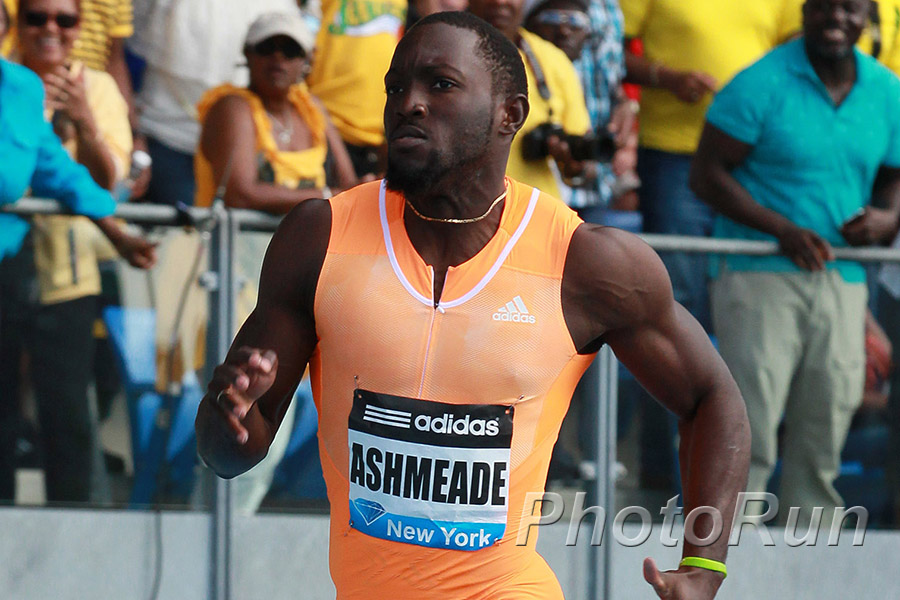 St. Jago High School is known far and wide for its rich history of producing some of the best sprinters in the world, and Nickel Ashmeade is one of the latest top talents to emerge from the Spanish Town powerhouse.

Nickel has a had a breakout year in his first full season as a professional. Training with former World Champion Tyson Gay has certainly provided dividends, most obviously seen in Nickel’s first victory over 200m in a world-leading time at the prestigious Jamaican International Invitational. Nickel followed up this victory with the first sub-10 100m run of his career, and a runner-up finish at the Jamaican Championships in the 200m. 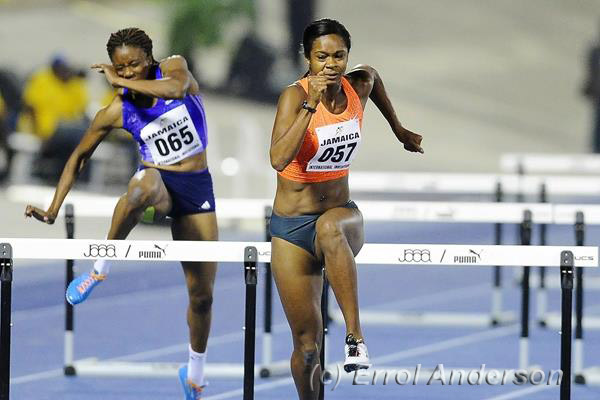