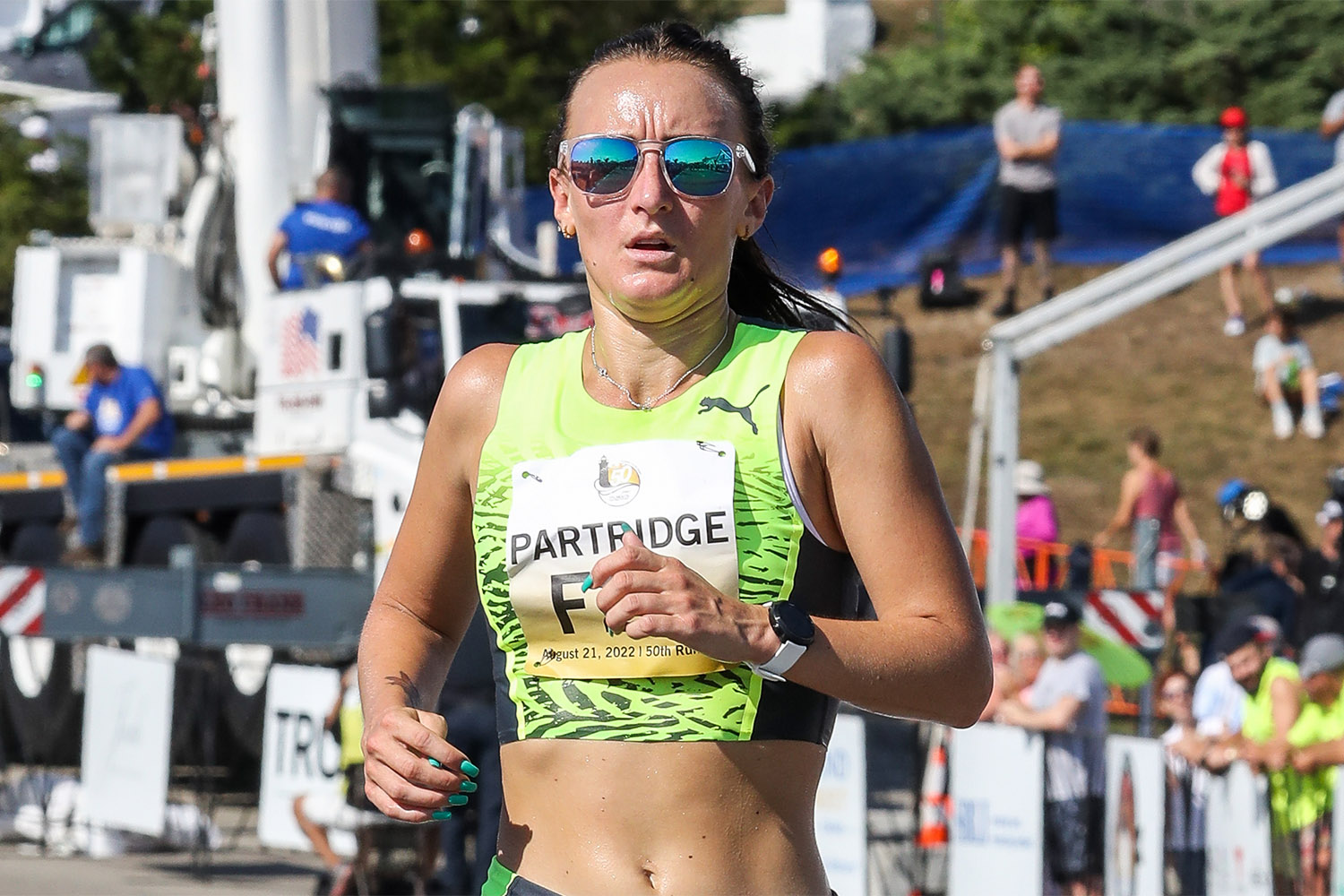 Even before she was born, Lily Partridge had running in the blood. Lily’s mother, Ruth, won the English national cross country championships in 1980 and finished fifth over 3000m at the 1990 Commonwealth Games. Her father, Richard, won Midland and Southern cross country titles and met Ruth when both were on Team GB at the 1984 World Cross Country Championships in New Jersey.

After Lily was born in 1991, the family based themselves out of Florida while Richard coached and both parents toured the American road racing scene. After the birth of Lily’s sister, the family returned to England and it was at age nine that the running bug first hit Lily. She joined Aldershot, Farnham & District and worked her way through the age groups, and turned professional in 2015.

After missing out on the 2016 Olympic 10,000m standard by just five seconds, Lily decided to turn her focus to the marathon. Having set up a regular warm weather training base in Mercia in southern Spain, Lily made her marathon debut at the Seville Marathon, finishing fourth in 2:32:10 The following year, Lily ran 2:29:24 at the London Marathon for eighth place, making her the top British woman in the 2018 London Marathon and the fastest British female marathoner of 2018.

Lily earned a teaching degree from St Mary’s University, Twickenham, just outside of London. Lily’s professional interests beyond athletics are focused on teaching, particular children ages six to ten, and in the subjects of history, religious education and social studies. 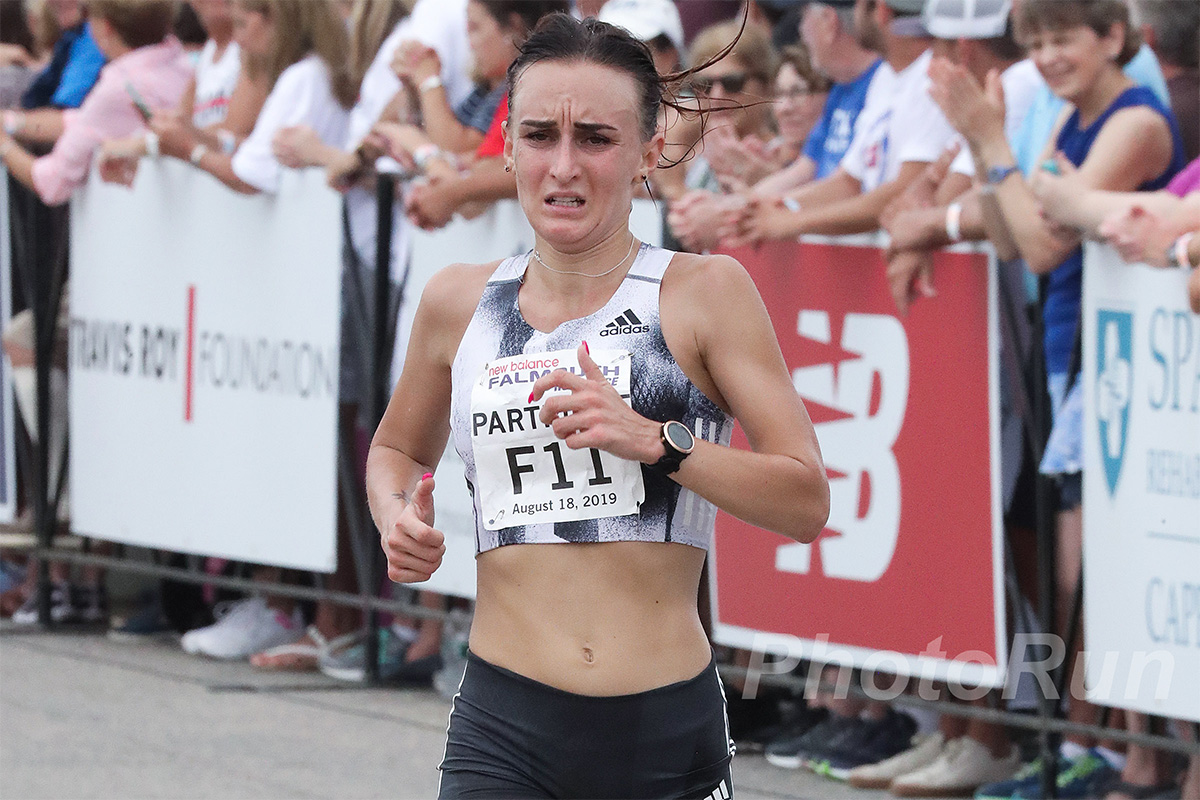