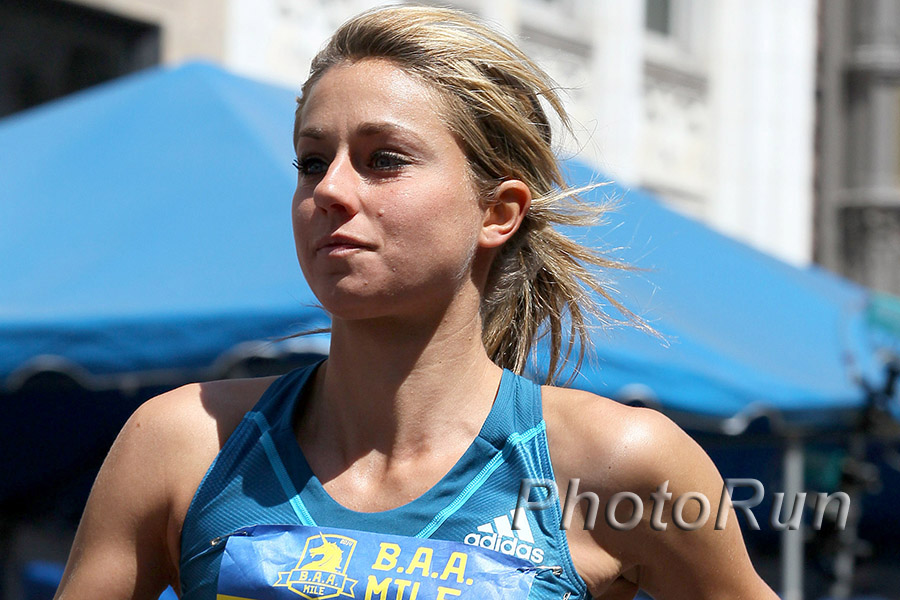 As a high schooler at Bellarmine Prep in Tacoma, Brie Felnagle earned accolades and awards to make her one of the most successful distance runners in Washington state high school history. During her prep career, Felnagle won two individual state cross country titles, six individual state track titles, and was named the 2004 Gatorade Track and Field Athlete of the Year. Felnagle finished her high school career with a second-place finish in the mile at the 2005 National Scholastic Championships before leaving Washington for the University of North Carolina.

Felnagle's impact at North Carolina was immediately felt. As a true freshamn, Felnagle was the Tar Heels' top finisher at the 2005 NCAA Cross Country Championships. Later that winter, Felnagle finished second in the 800m at the ACC Indoor Championships and was a member of the Tar Heels' national championship DMR squad.

In 2008, Felnagle broke North Carolina's school record in the 1500m, and later competed in the US Olympic Trials. That Fall, Felnagle finished an impressive fourth at the NCAA Cross Country Championships. 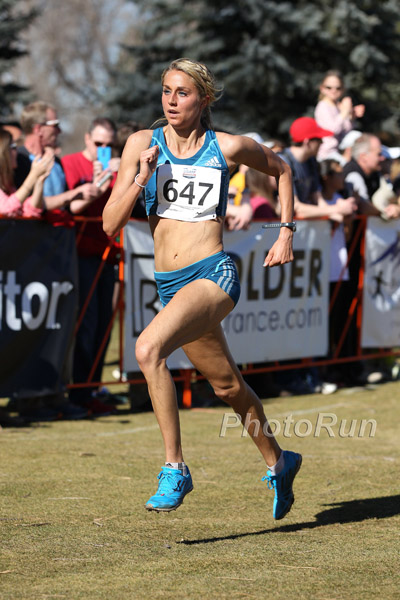