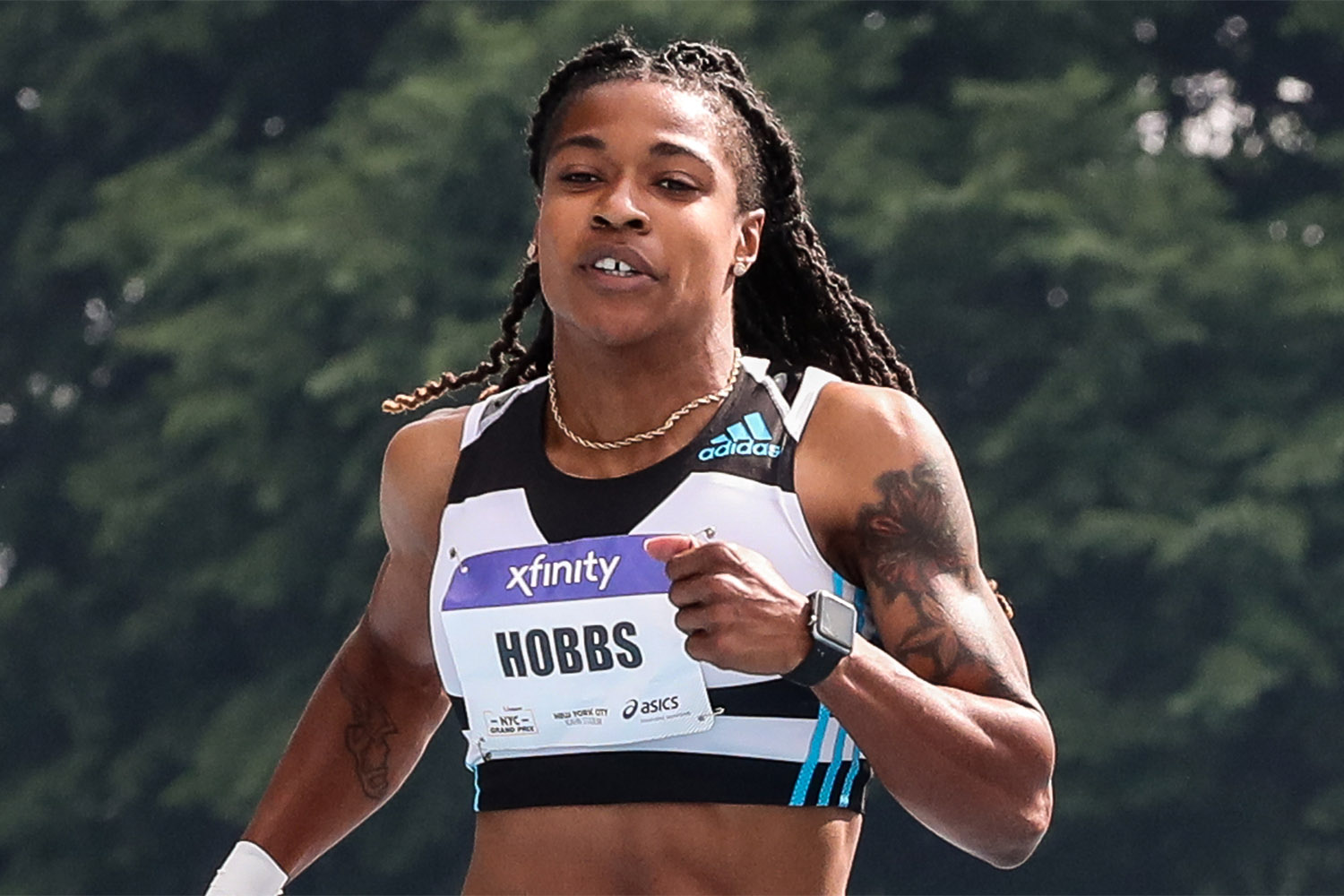 From her earliest days as an athlete, Aleia Hobbs knew she had what it took to be the best in the world. While she started racing in youth track clubs while in elementary school, it wasn’t until middle school and her constant winning and record setting led her to believe that she could be an Olympian one day.

Always a 100m/200m specialist, Aleia, a New Orleans-native, only ever truly considered one college to further her career: perennial sprint powerhouse Louisiana State University in nearby Baton Rouge. At LSU, Aleia flourished. Her freshman year, Aleia finished sixth in the NCAA Championships 100m final and second in the US junior championships, earning her spot on Team USA’s team for the Pan-American Junior Championships in Canada, where Aleia won the silver medal. Two years leater, Aleia lowered her lifetime best to 10.85 in the 100m, making her the second-fastest woman in NCAA history.

Her senior year would see her as virtually unstoppable. Aleia won the NCAA Indoor title over 60m, and then took the SEC Outdoor Championships at 100m in 10.92. At the NCAA Outdoor Championships, Aleia overcame appalling conditions in cold rain to win the 100m in an excellent time of 11.01. She ended her senior year for the LSU Tigers with two NCAA titles, the US national title at 100m the second-fastest 100m time in the world in 2018, and a degree in human science. A year later, she won gold as part of Team USA's victorious 4x100m relay at the World Athletics Relays in Yokohama.

Though an injury cost Aleia a spot at the 2019 World Championships, she finished sixth in the final of the 100m at the 2021 US Olympic Trials, qualifying her for Team USA's 4x100m relay squad at the Olympic Games in Tokyo, where she earned the silver medal.

The following year was Aleia's best yet of her professional career: in June, Aleia won the 100m at the USATF New York Grand Prix in a new lifetime best of 10.83, her first personal best in four years. Later that month, Aleia finished second in the 100m at the USATF Championships, earning her a spot at the World Championships. At the World Championships, Aleia finished sixth in the final of the 100m, her best finish in a major international championships. Days later, she won a silver medal as part of Team USA's 4x100m relay squad.

When she’s not training and racing, Aleia enjoys the food and music on offer in New Orleans. 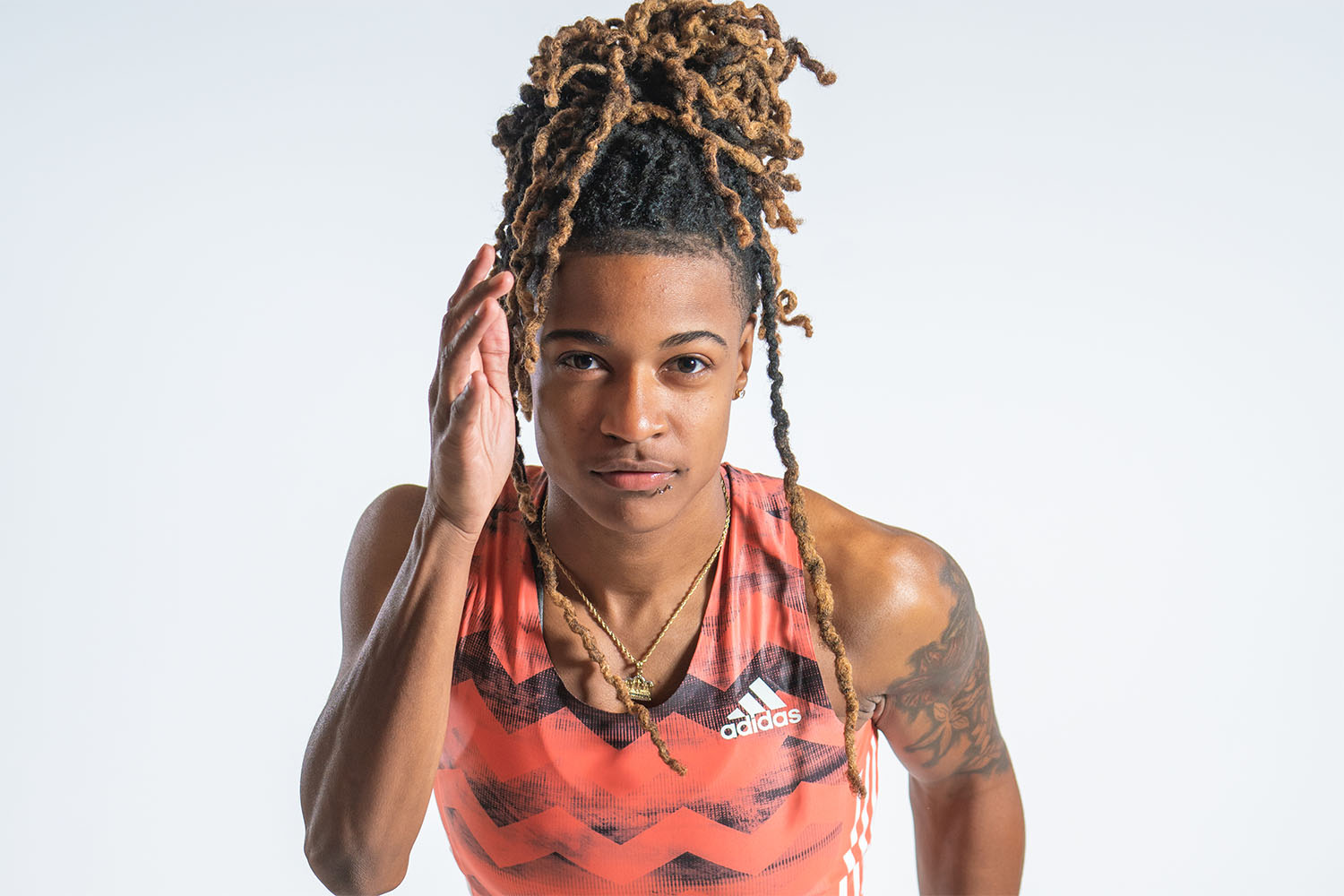