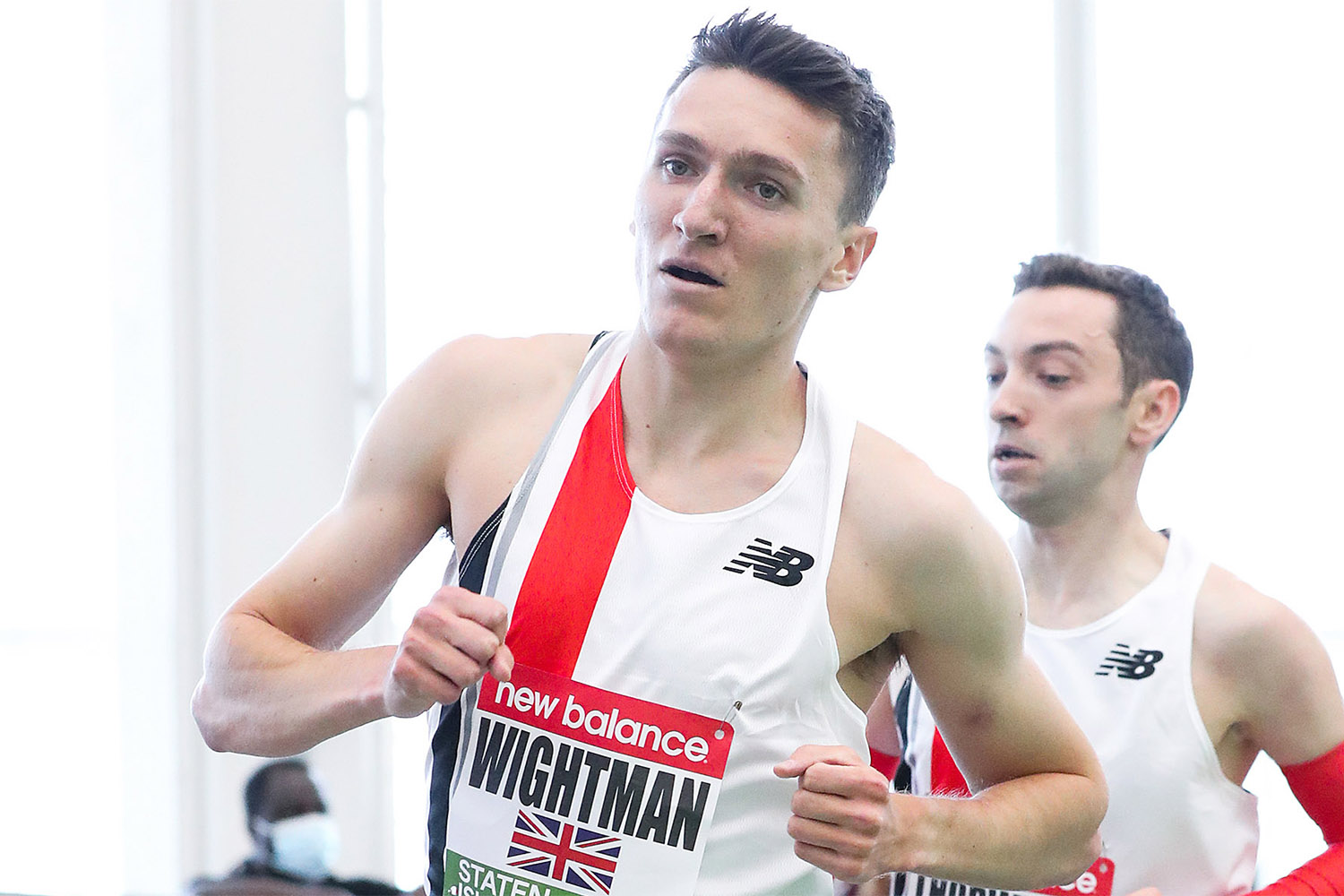 For Jake Wightman, being an athlete wasn’t so much the best option but the only option. “I didn’t have any choice to be honest!” he says. With international-class marathon runners for parents, Jake grew up in and around the sport and by the time he was eight years old, he was already competing against boys several years older than him.

As an underclassman, Jake won the 2011 Scottish Schools Championships over 1500m. Two years later, Jake won his first international gold medal, taking the title at 1500m at the European Junior Championships in Rieti, Italy. The following year, Jake was among the best milers in Britain, and represented Scotland at the Commonwealth Games in Glasgow. Improving year-by-year, in 2016, Jake was named to Team GB’s squad for the European Championships in Amsterdam, where he qualified for his first senior-level international final, placing seventh.

His first major championships as a senior athlete, Jake finished one spot short of qualifying for the 1500m final. Disappointed but determined, he bounced back the following year to have a phenomenal season of results, including sixth at the 2018 IAAF World Indoor Championships 1500m final, fourth in the final of the 800m at the Commonwealth Games, and bronze medal-winning runs over 1500m at the Commonwealth Games and the European Championships.

Jake's 2019 season got off to a slower start as he dealt with an injury, but by summer he was back in full swing, running a new lifetime mile best of 3:52.02 and qualifying for his second World Athletics Championships. At the World Championships, Jake finished an impressive fifth in the final of the 1500m, in a time of 3:31.87, a new Scottish Record.

Showing he picked up exactly where he left off, Jake's first and only race of the 2020 indoor season saw him run 2:17.51 for 1000m, breaking the British record which had stood since 1992. In the truncated 2020 outdoor season, Wightman was nothing short of brilliant, setting new lifetime bests at 800m and 1500m, the latter of which in 3:29.47, smashing his own Scottish record and becoming the second-fastest Briton of all-time.

Jake opened up 2021 by setting a new Scottish record for 1500m indoors of 3:34.48. Later that summer, Jake finished second in the 1500m at the British Olympic Trials to secure his spot on Team GB for Tokyo 2020, his first Olympic Games. At Tokyo 2020, Jake qualified for the final of the 1500m, where he finished tenth. Jake ended his 2021 campaign strongly, winning the prestigious Fifth Avenue Mile in 3:49.

The following year was one for the ages for Jake. In June, Jake won the 1500m at the British Trials, earning him his first senior national title. At the World Championships in Eugene, Oregon, Jake took the lead with 300m to go and never looked back, winning the gold medal convincingly in a new lifetime best of 3:29.23. With the win, Jake became the first British man to win 1500m gold at the World Championships since Steve Cram in 1983.

Three weeks after his historic win in Eugene, Jake ran a brave race to finish third in the final of the 1500m at the Commonwealth Games in Birmingham, England, earning another bronze medal for Team Scotland. The following week, Jake won the 1000m at the Meeting Herculis in Monaco in 2:13.88, making him the ninth-fastest man in history. Ten days later, Jake won the silver medal over 800m at the European Championships in Munich, giving him a third championship medal in the span of five weeks.

Less than a week after the European Championships, Jake won the 800m at the Memorial Van Damme in Brussels in 1:43.65, a new Scottish record and good enough to make him the fifth-fastest Britton of all-time. After a third-place finish over 800m at the Wanda Diamond League final in Zurich, Jake returned to New York City and capped off his storybook season with his third victory at the Fifth Avenue Mile, winning a tight race in 3:49.6. 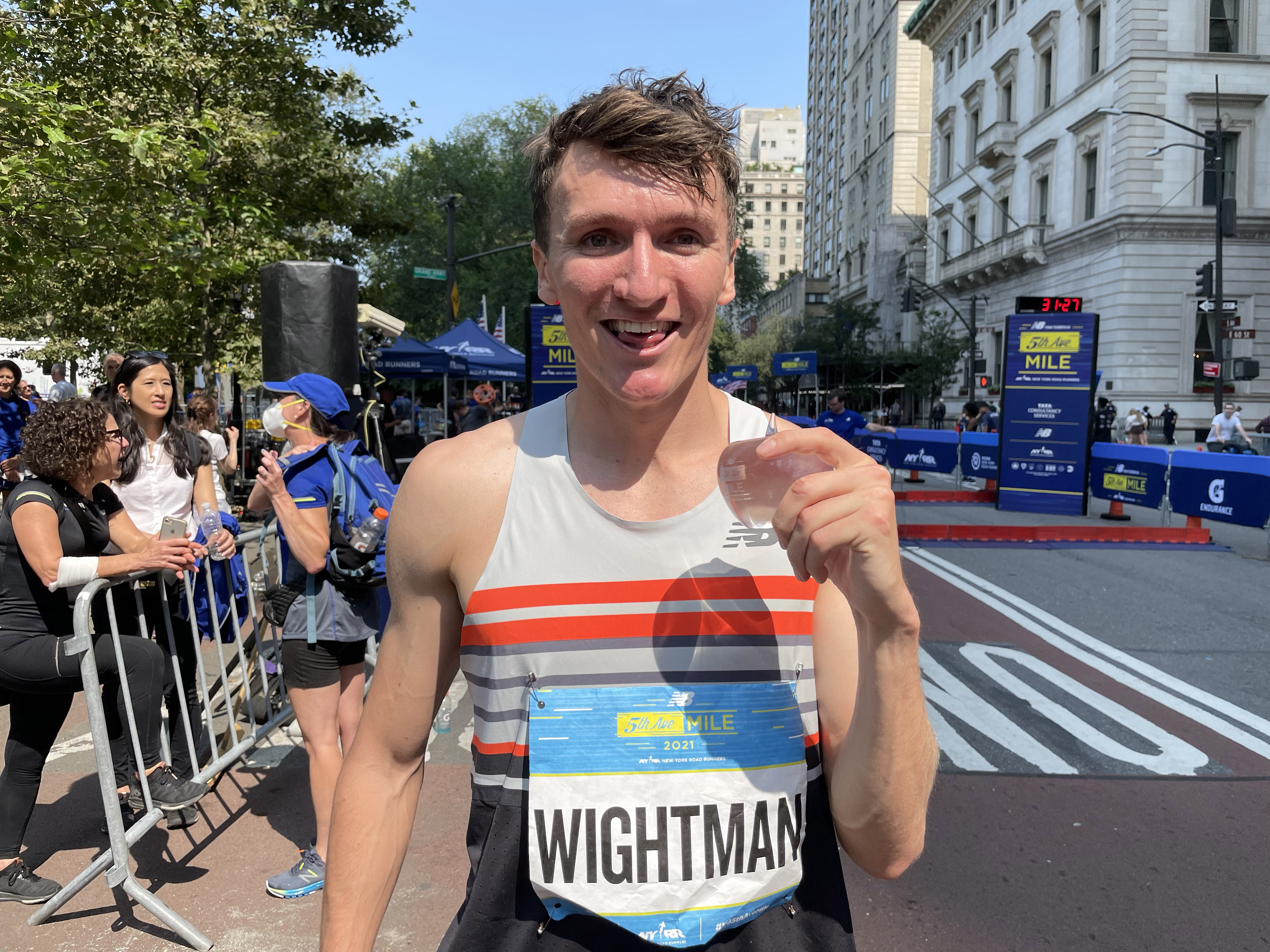