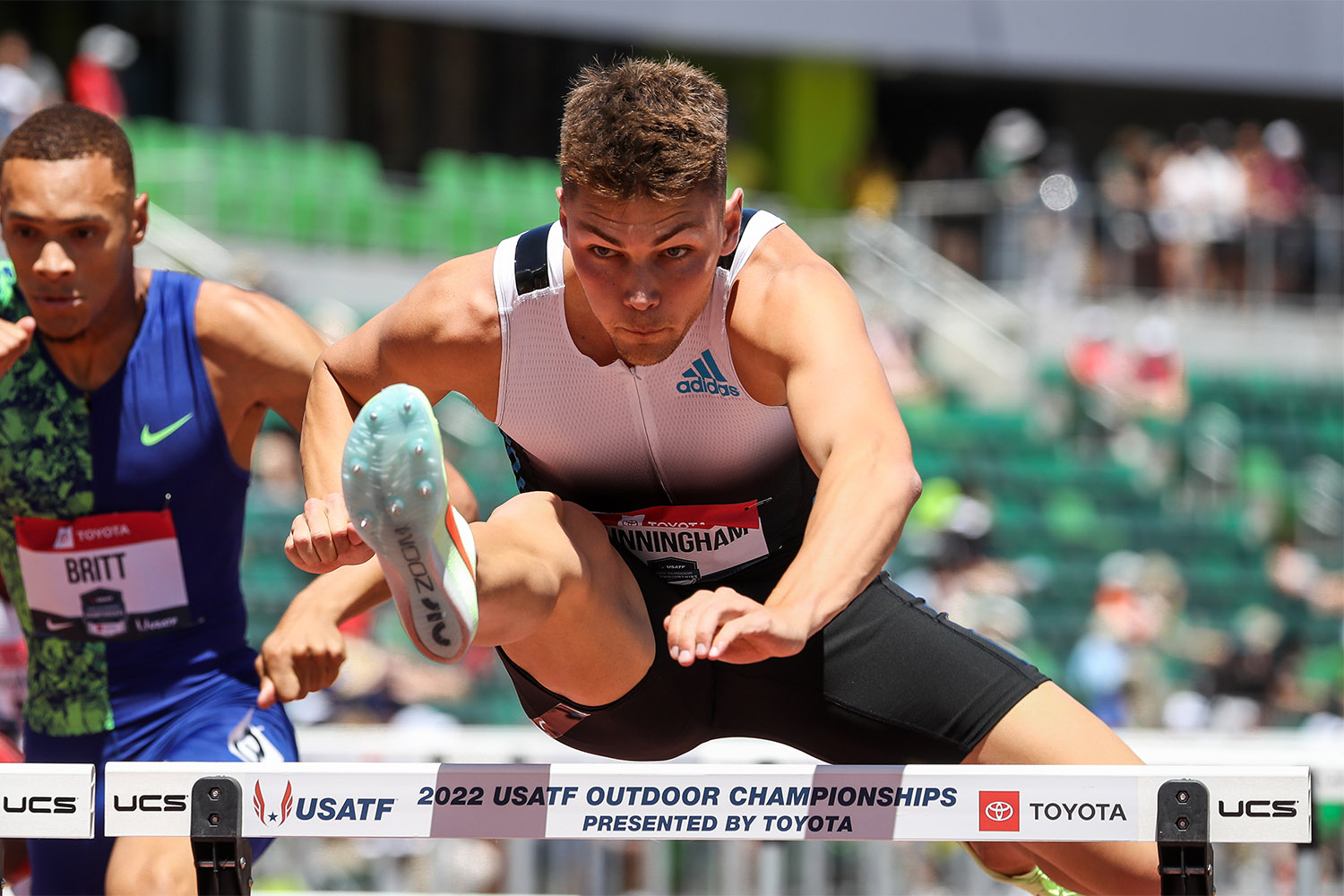 If there’s one word to describe Trey Cunningham’s start into the sport of track and field, “domination” seems fitting. As a middle and high schooler in Winfield City, Alabama, Trey won a staggering 24 state track and field titles, from 60m to 400m, high hurdles and intermediate. As a senior, he broke the world under-20 record in the 60m hurdles twice enroute to the 2017 New Balance Indoor High School National title.

Trey enrolled at Florida State University and had an immediate impact on the Seminoles. As a freshman, Trey finished sixth in the NCAA Indoor Championships in the 60m hurdles and fourth in the 110m hurdles at the NCAA Outdoor Championships. His incredible early success led to him being named the ACC Freshman of the Year.

For his senior year, Trey picked right up where he left off. At the Tyson Invitational, Trey ran 7.42 in the 60m hurdles, the third-fastest in NCAA history. At the NCAA Indoor Championships. Trey won his first national title for Florida State in 7.38, the eleventh-fastest time ever run. Capping off a storybook year, Trey went undefeated during the outdoor collegiate season, winning the NCAA outdoor 110m hurdles title in 13.00, a new lifetime best and the equal-second fastest time ever run by a collegiate athlete. 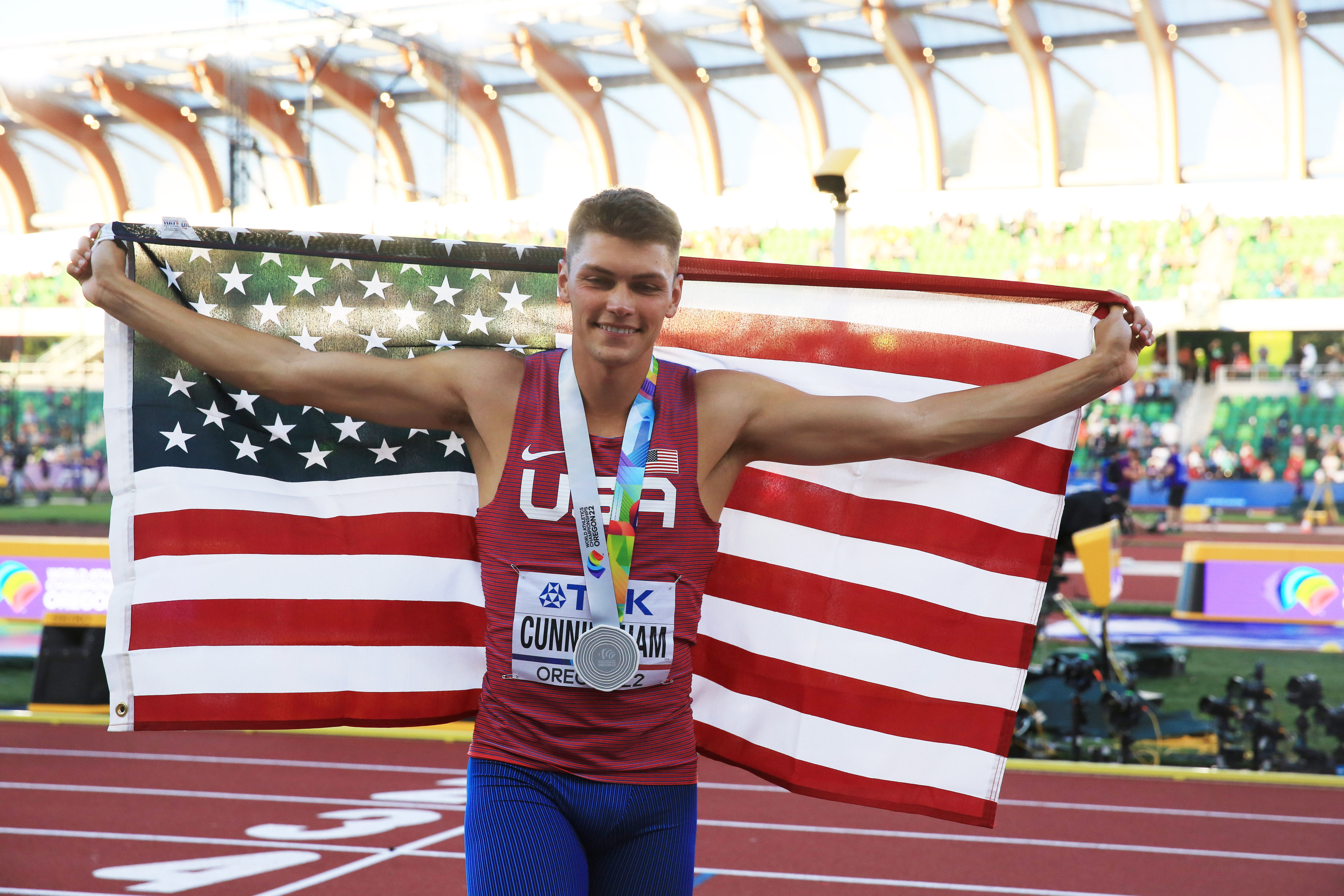