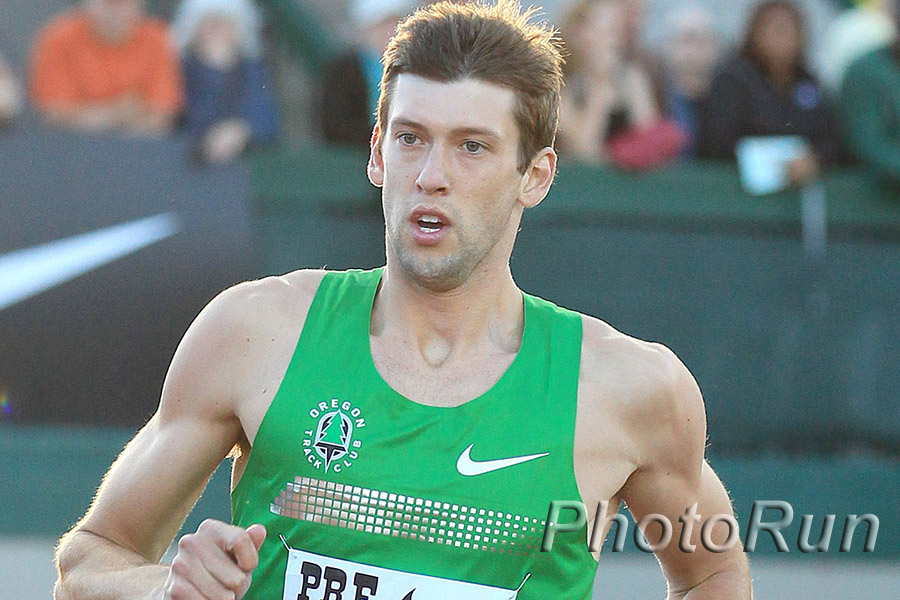 As a soccer and basketball player at Kimball Union Academy in Meriden, New Hampshire, Andrew Wheating had heard little about distance running until he ran 5 minutes for the obligatory soccer try- out mile, and was encouraged to find out about the school’s cross country team. When a teacher showed the high school junior the film, “Without Limits” about the life and untimely death of distance legend Steve Prefontaine, Wheating was hooked. In his one season of high school track, Wheat-

ing quickly developed into one of the top middle distance prospects in the country, running 3:56 for 1500m. The result was good enough to secure Wheating a spot on the fall roster of the re-surging track and cross country teams of the University of Oregon.

At Oregon, Wheating continued to improve in leaps and bounds. As a sophomore, Wheating made history when he ran his first sub-four minute mile, 3:58.16, becoming the first Vermont native in history to break the four-minute barrier. After finishing second in the 800m at the NCAA Championships later that year, Wheating, roared on by the rapturous fans at Hayward Field, repeated the finish in a thrill- ing 800m Olympic Trials final to qualify for his first Olympic Games.

Returning to Oregon as an Olympian, Wheating repeated as PAC-10 and NCAA Outdoor Champion at 800m in 2009, but an injury sustained at the end of the latter race curtailed any hopes of making the World Chamionship team that summer. At the 2010 NCAA Championships, Wheating won the 800m handily before returning the next day to lead take 1500m as well, becoming the first man to win the two since Olympic Champion Joaquim Cruz.

In 2018, Andrew Wheating retired from competitive track and field as a two-time US Olympian and the 2015 Pan-Am Games Champion at 1500m. 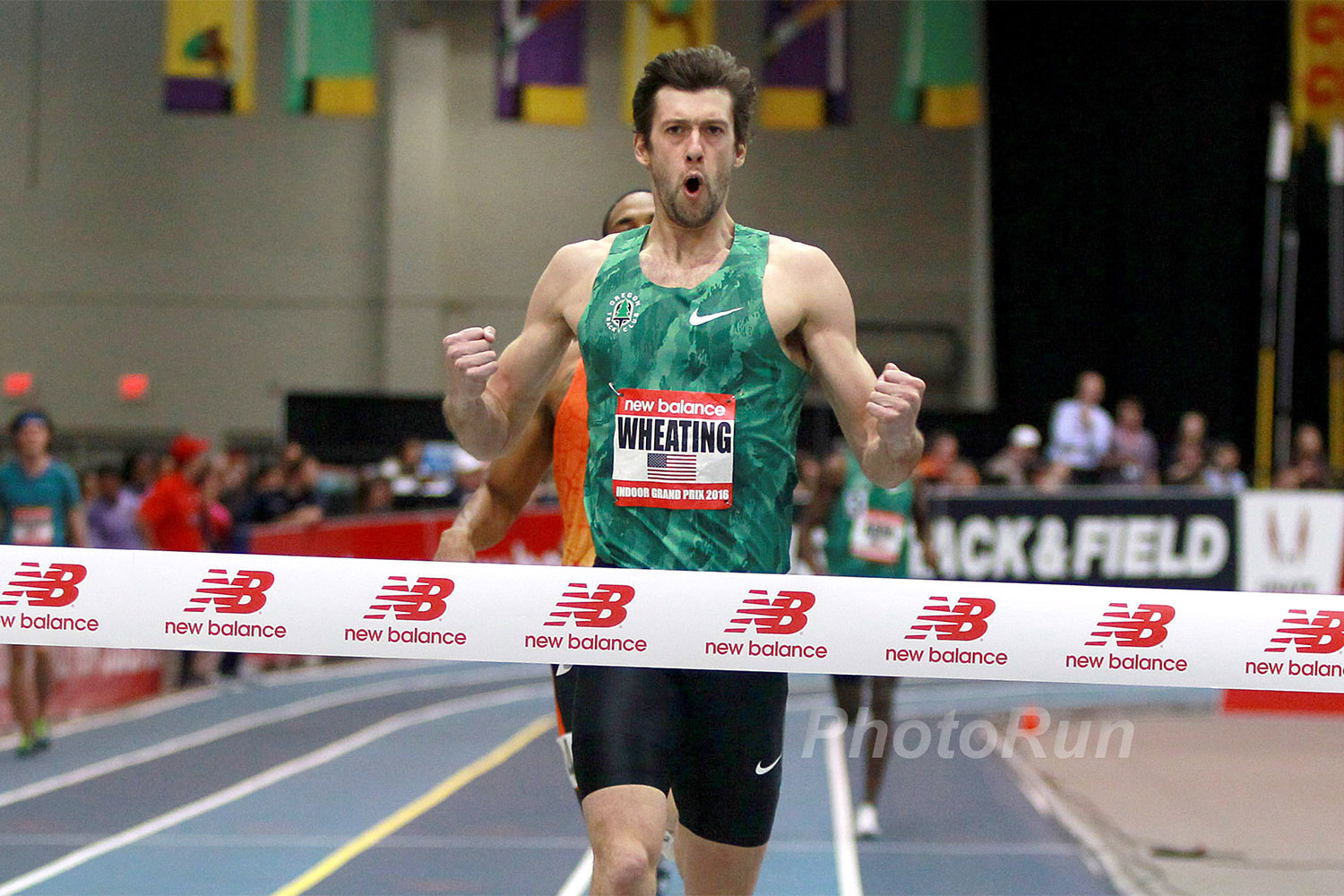