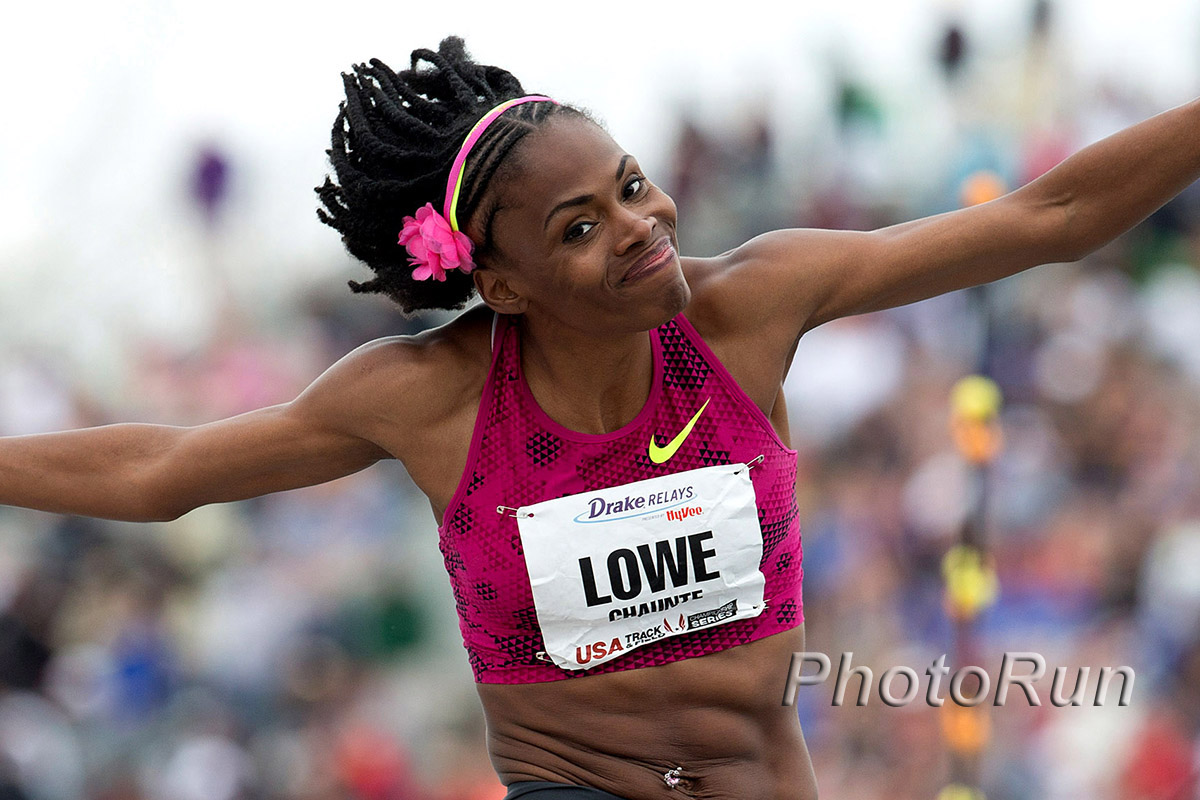 Chaunte Lowe has assured herself a place in history as one of, if not the greatest female high jumper the USA has ever seen. Nationally ranked in three events in high school, Chaunte and her coaches chose to focus on the high jump once she got to Georgia Tech Univserity. How wise this choice was became immediately clear: as a freshman, Chaunte finished second at the NCAA Championships. During her second year, she did one better and won both the NCAA indoor and outdoor titles for the Georgia Tech Hornets. But most impressively, Chaunte, the college sophomore, finished second at the US Olympic Trials, earning her a spot to the Olympic Games in Athens.

Choosing to stay at Georgia Tech as an amateur after Athens, Chaunte won another NCAA Indoor Championship title and ended her domestic season with a second place finish at the US Championships, earning her a spot at the IAAF World Championships in Helsinki. At Helsinki, Chaunte jumped a lifetime best of 2.00 meters to take the silver medal.

In 2016, twelve years after she qualified for her first Olympic Games, Chaunte won the US Olympic Trials to make her fourth straight Olympic team. And sometime in between making four Olympic teams, winning 11 US titles, and numerous international medals, Chaunte and her husband found the time to have three children, whom they raise together in the suburbs of Orlando, Florida. 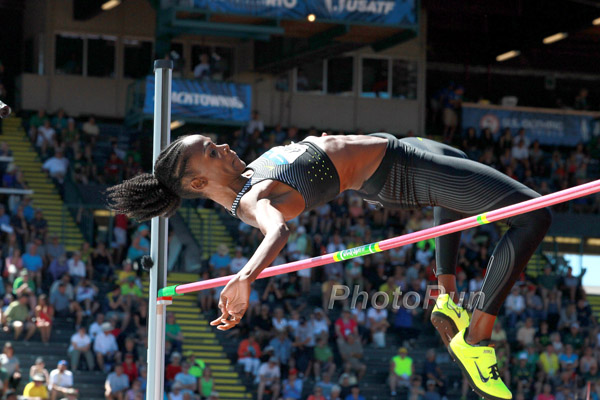 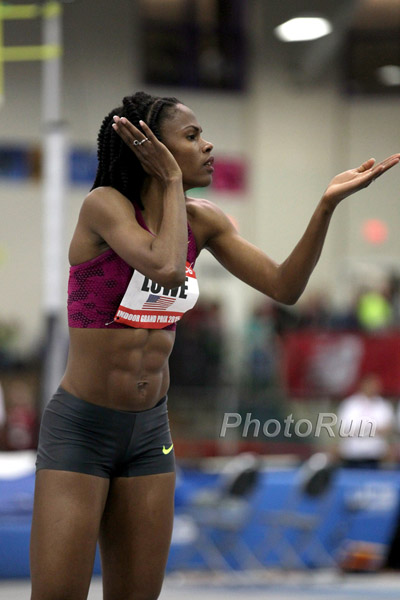