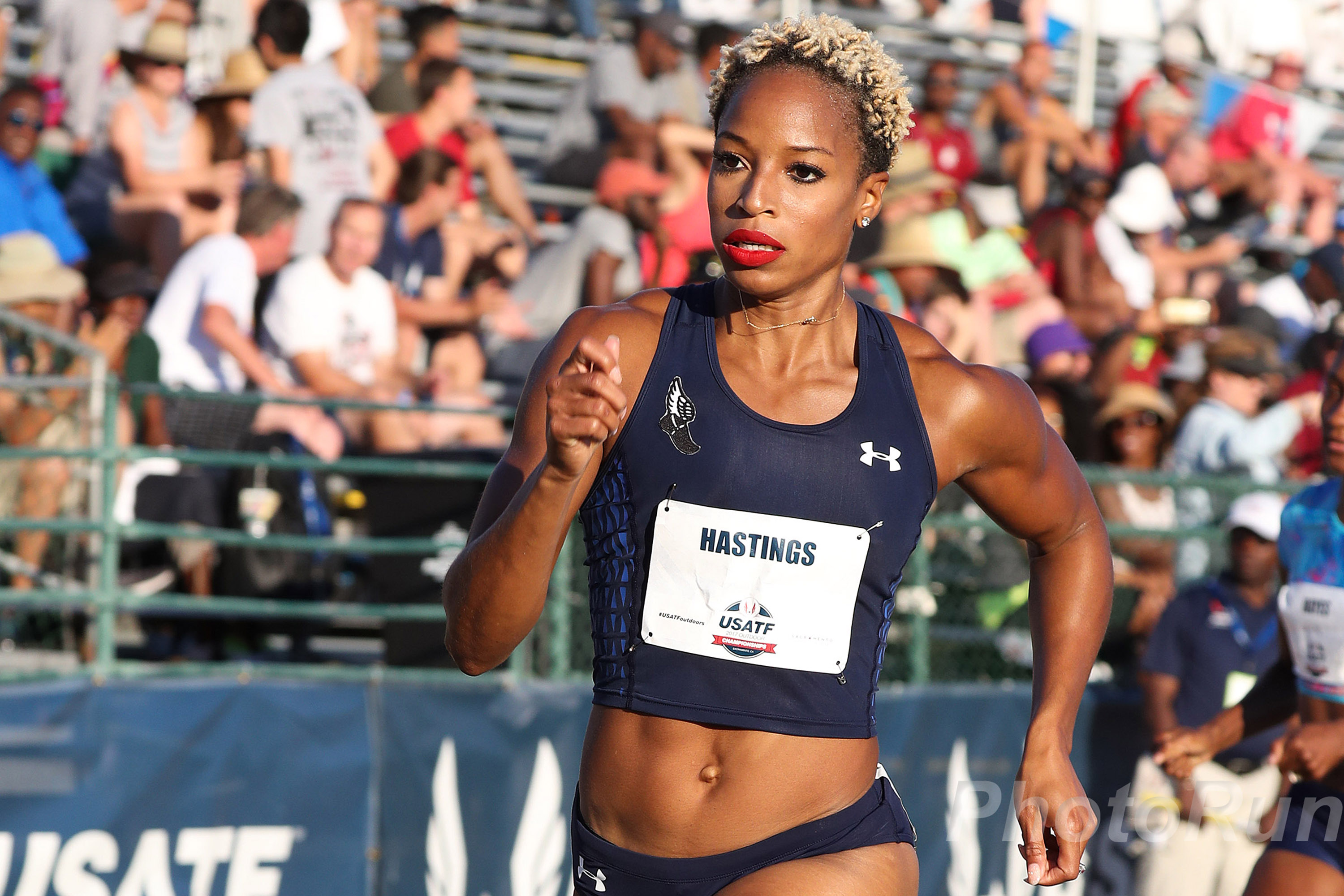 It shouldn’t come as a surprise to anyone that Natasha Hastings was destined to find success on the track. Her mother competed internationally for both England and Trinidad and Tobago, so when young Natasha started dominating the competition as a young athlete, it was clear the apple hadn’t fallen far from the tree. By the time her prep career ended, she had won numerous New York state championships, owned the national high school record at 300 meters, and had won two gold medals at the World Junior Track and Field Championships.

At the University of South Carolina, Natasha’s impact was immediately felt. In both her freshman and sophomore years, she scored for the Gamecocks in the open 400m and in both relays. During her junior year, she was the dominant quarter miler in the NCAA, winning the national title both indoors and outdoors. Following the NCAA Championships, Natasha finished second at the US Track and Field Championships, earning her a spot at the World Championships in Osaka. In Osaka, Natasha came away with a gold medal in the 4x400m Relay.

Since turning professional in 2008, Natasha has consistently been one of the world’s best 400m runners. She was a member of America’s gold medal-winning relay team at the Beijing Olympics, a feat she repeated at both the 2011 and 2013 World Championships. In 2013, she won the US national title and last year, qualified for her second Olympic Games. In Rio, Natasha finished fourth in the final of the 400m, just fractions outside the medals, but won her second Olympic gold in the 4x400m Relay.

In August 2019, Natasha gave birth to Liam, her first child. 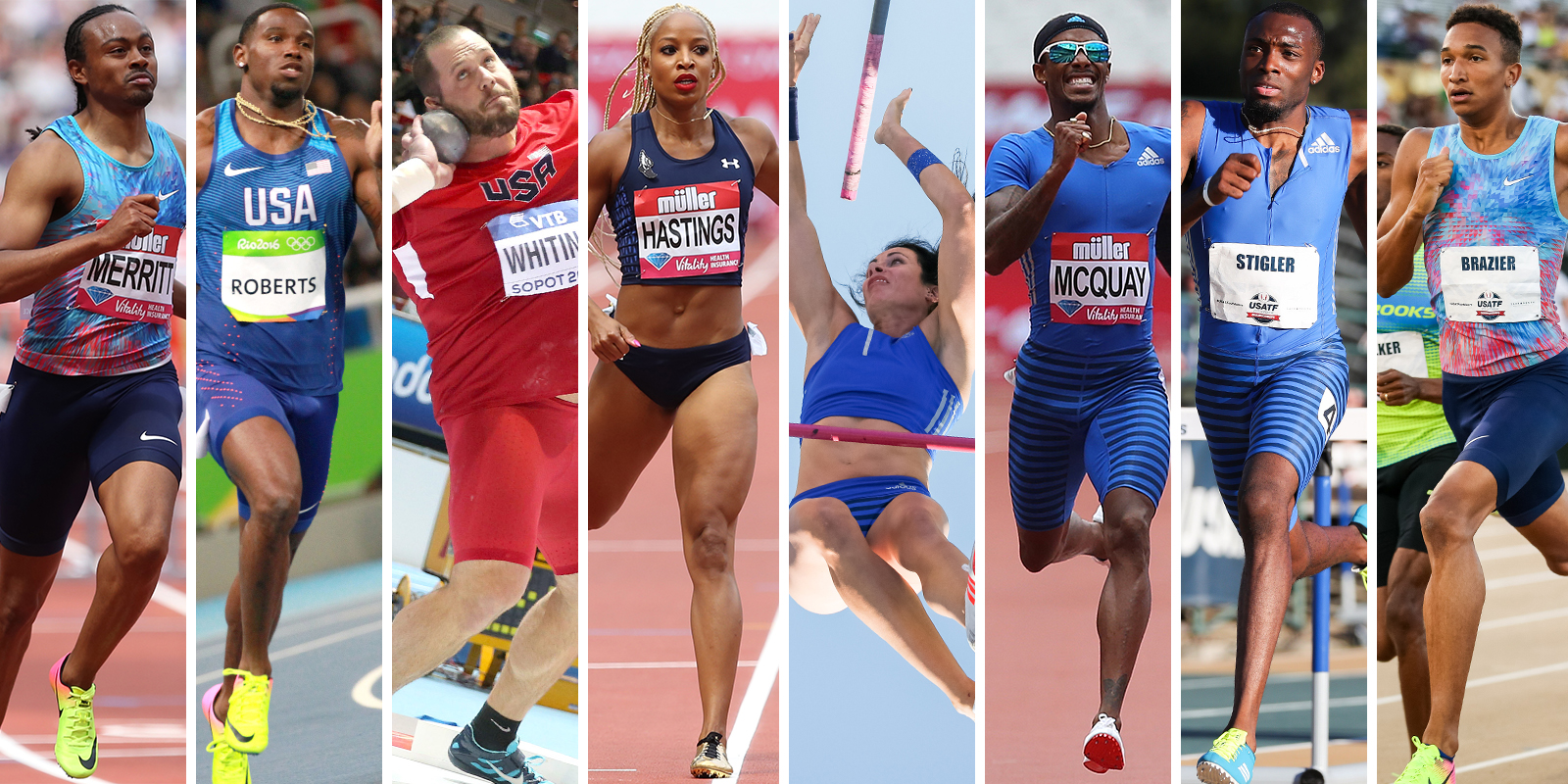 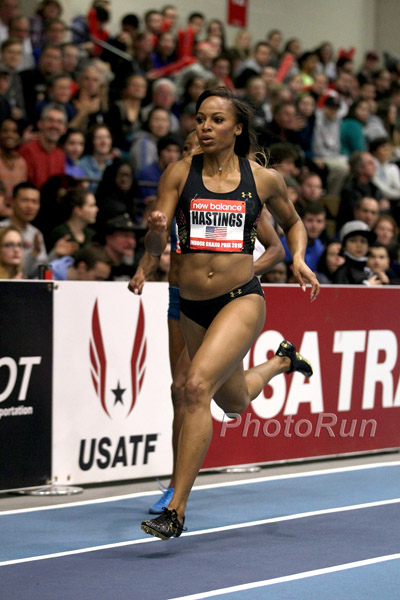