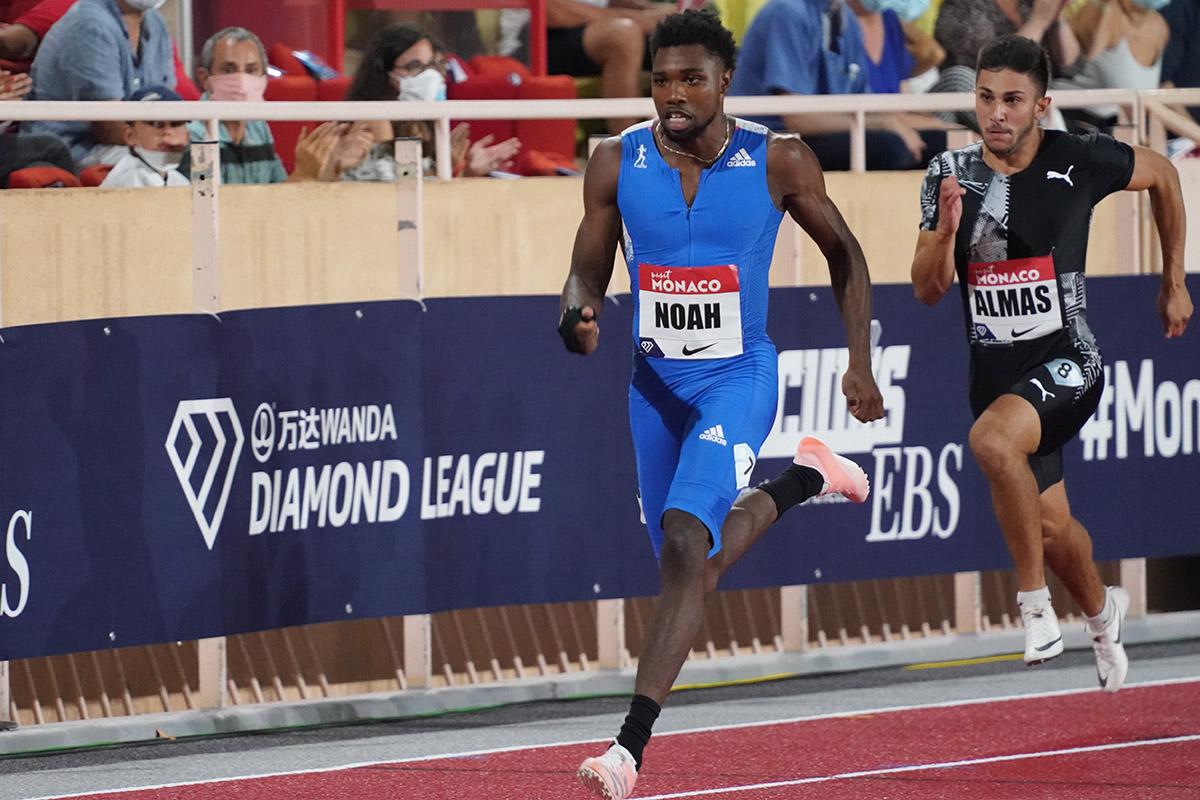 Noah Lyles capped off a dominant 2020 season with wins over 100m and 200m at the Gyulai István Memorial in Hungary.

It was Lyles’ first same-day double as a professional, closing out a season that saw him undefeated over 200m. Lyles won every final he contested in 2020, and his season’s best for 200m of 19.76 from his victory in Monaco makes him the fastest man in the world over 200m for the third-straight year.