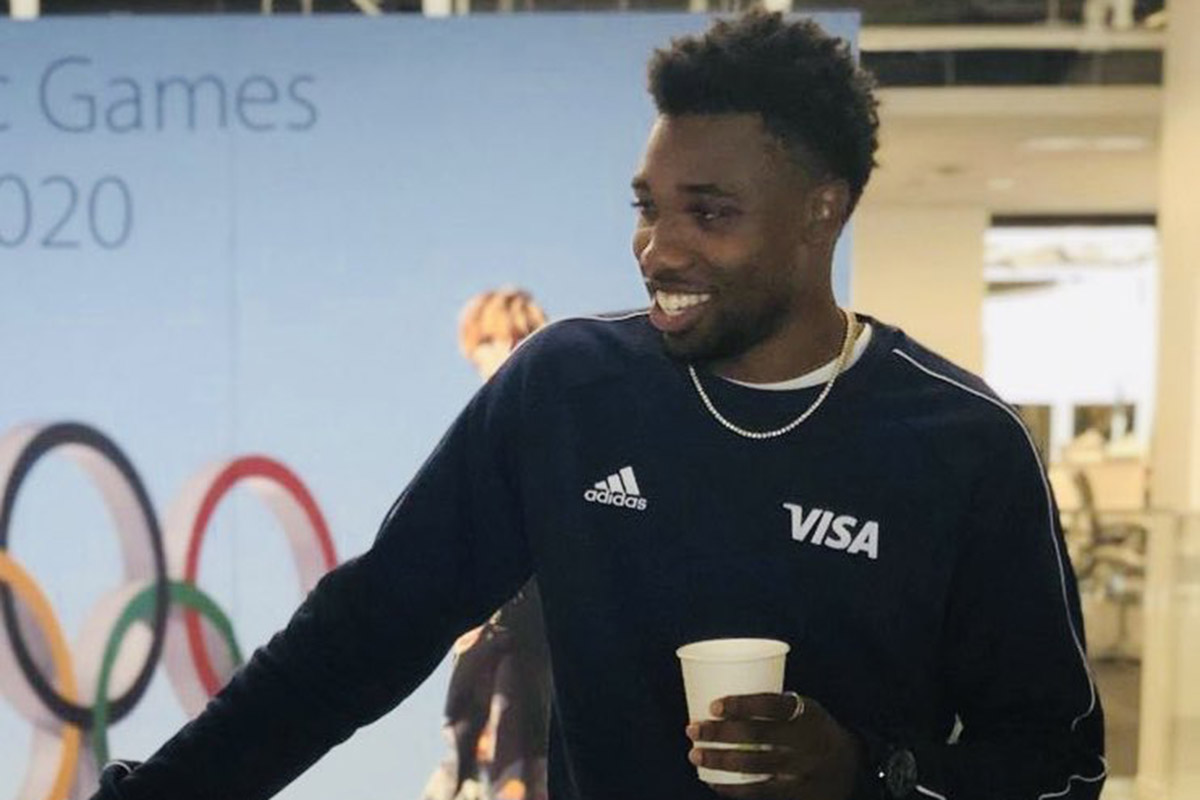 Reigning World 200m Champion Noah Lyles has been named as an ambassador for Visa in the lead up to the 2020 Olympic Games in Tokyo.

In addition to being the first American man to win the world title at 200m in twelve years, Lyles also became the first man to win Diamond League titles at both 100m and 200m earlier this year.