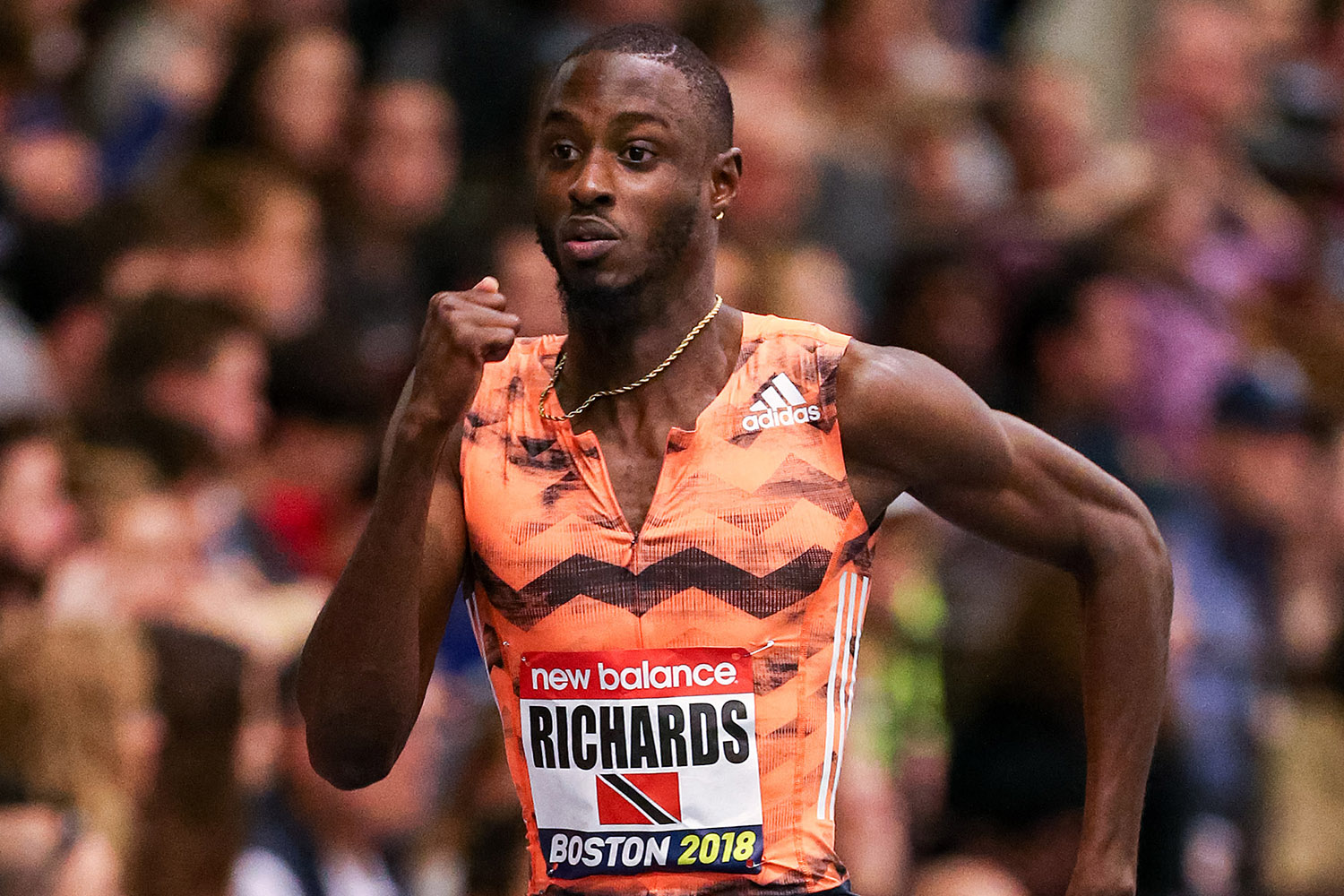 Jereem Richards has announced new positions as a spokesperson for both Parley and Atlantic LNG. Parley, in partnership with adidas, has a global campaign to raise awareness on the dangers of plastic pollution in the world's oceans and waterways.

Atlantic LNG, based in Richards' home town of Point Fortin, is one of the world's leading produces of liquified natural gas (LNG).